Many players both country as well as the electric heavy metal based players are quite familiar and have given their stamp of approval one Gibson acoustic guitars. Their sound is sure to be what they have expected it to be, and the playability is second to none in most cases. There are many guitar makers on the market today but, the Gibson company and their over one hundred years of experience in instrument making is sure to deliver.

The Gibson company began in nineteen hundred and two and began making mandolins that were previously made by their founder Orville Gibson. This was primarily because these specific mandolin instruments were highly sought after and that considering the Orville made every one of them by hand, he could not keep up with the public demand. At the time, bluegrass was the music of choice, and many players considered the Gibson mandolin to be one of the best instruments on the market

By the nineteen twenties, Gibson had made some design changes and began to market an acoustic guitar that was considered to be an “archtop” type and was company model L-5. By the nineteen thirties, the very first Gibson electric based guitar was introduced. It was to be the beginning of the electric models that would put them on the map forever. The nineteen fifties brought the Les Paul model and are probably the single most guitar that the company is known for worldwide.

Although, they continued to make and market acoustic guitars too. And still, do to this day. These guitars are widely accepted by many musicians both young and old, and famous as well as unknowns. It is the sound and playability that sets this company and their instruments apart from many other manufacturers.

For example, the J-200 model began in nineteen thirty-eight. It is a flat top style that is known as the “Super Jumbo.” It was originally called the Super Jumbo 200 but, this was changed in nineteen forty-seven to the J-200. This model was double braced, and the top was made of red spruce. After the Great Depression, these were sporadically made due to lack of demand. Therefore, these early models are extremely valuable as well as rare.

In nineteen fifty-six, Elvis Presley began to use one of these models. It was a custom-made model made especially for him. Elvis was supposed to pick it up but could not make it to the store. Therefore, considering that Elvis’s manager would not allow any Elvis endorsements, Gibson wrote out the invoice to the Colonel. Thus, Gibson would not be allowed to say that Elvis played their model J-200 guitar. Elvis did, however, use it in many concerts as well as in some of his movies. Notably, “King Creole” and “Loving You.” Eventually, this specific guitar made its way back to the Gibson company where they refurbished it and enhanced it with Elvis’s name inlaid on the fretboard.

Therefore, when it comes to the Gibson acoustic guitars, there have been some very large stamps of approval on them.  Read more about the history of rock guitars at The Golden Age of Rock. 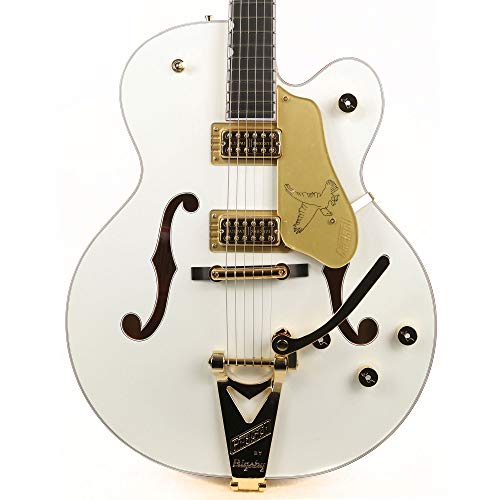 The White Falcon hollow body is one of the most popular and widely recognized Gretsch models available, and today,… 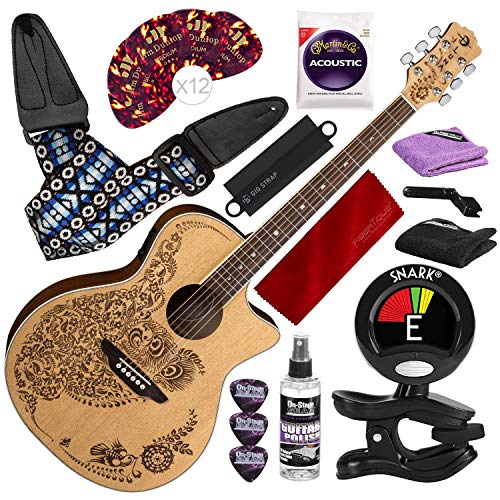 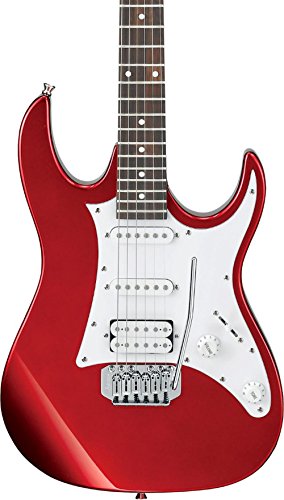 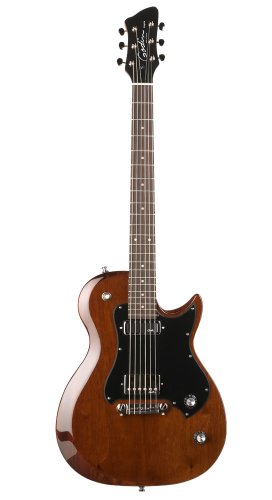 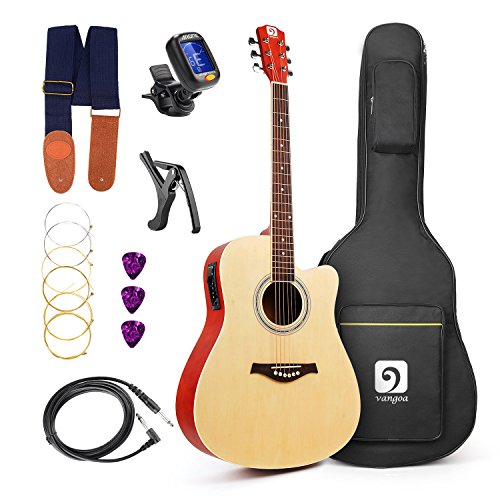 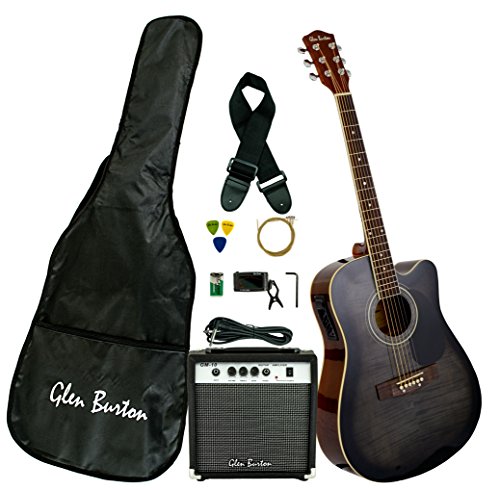